East London is on the slide. 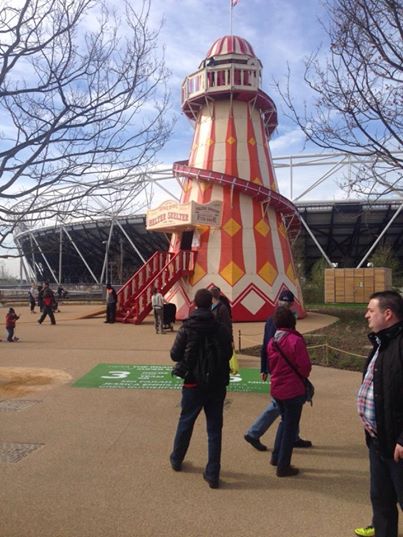 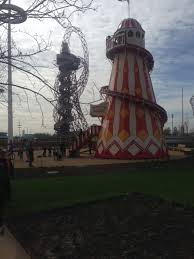 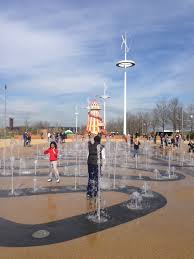 In 2012 Stratford in east London hosted some sort of sports event, and from this was created the magnificent Queen Elizabeth II Park. Opened by a couple of people on Friday 4th April (Boris Johnson and Prince Harry) this wonderful open space for local people is the first major park built in London for over 100 years, so we are told.

And now east London is even more thrilled than it was when the Olympics started, or Westfield opened, or Boris Johnson hung from a Zip Wire, because our superb Carousel is in the park waiting for the public to climb up and slide down, whilst enjoying the adventure play zone and the imaginative Orbit sculpture, and waiting for West Ham to move in to the stadium. Oh well, east London can’t have everything!