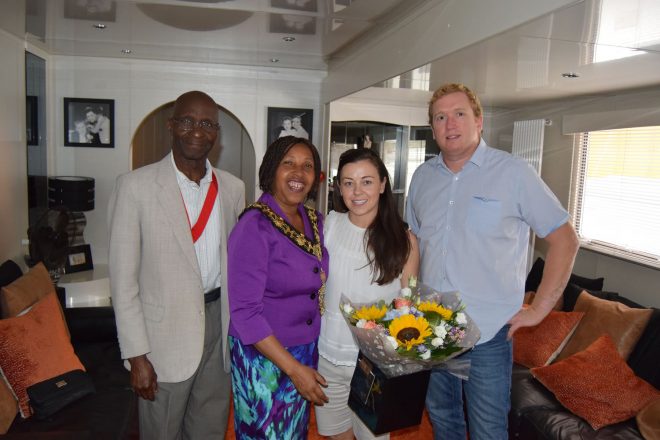 The picture shows George Irvin Jr and his wife Ashley alongside Cllr Mercy Umeh, The Mayor of Hammersmith & Fulham and Mr Maxwell Umeh, Consort to the Mayor.

George Irvin’s Funfair has raised hundreds of thousands of pounds for charity over the years and we’d like to thank all our supporters who attended this fair. The generous support of the local community helps us to continue to give to these fantastic causes. 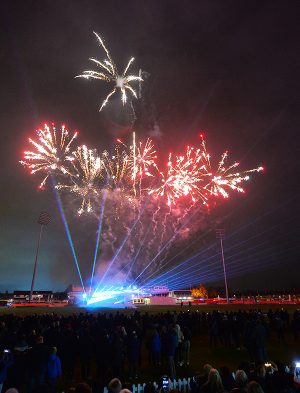