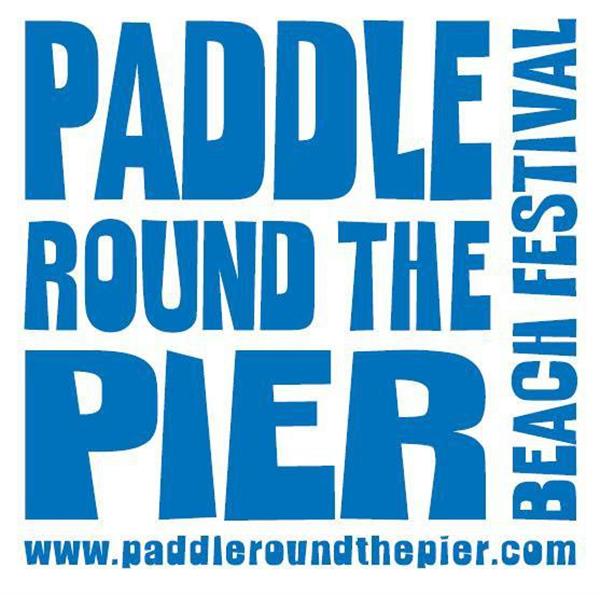 Europe’s biggest award winning FREE Beach Festival run by volunteers – all money raised is for The Paddle round The Pier Charity. Water sports enthusiasts mixing it up with beach life style brands. 84,000 square metres of exhibitors/retail and shows. Featuring a large kids area, Live Music in the Big Top and displays of every kind.

The first event was held back in 1996 and organised by a group of local surfers wanting to raise funds and awareness for the charity Surfers Against Sewage.
The event is run every year by a group of unpaid volunteers. Help and support is also provided by our generous supporters and partners.
Competitors for some of the races have come from as far afield as Belgium, France, Brazil and Hawaii!
Only one dog has completed 4 paddles – infamous “Cunt Flop” sat on the front of a longboard for two years, a kayak for one year and swam round another year!
The Paddle has raised over £300,000 for charity over the past few years.
The 2019 event is expected to attract in the region of 60,000 visitors across the weekend. 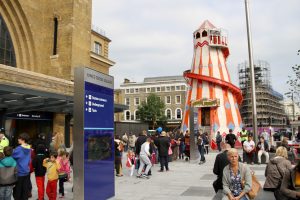