Back in 2002, Groove Armada and our own Jools were sitting in a pub, lamenting the London parties scene. They were playing gigs and clubs everywhere, but thought there might be a way to put on a different kind of show in London, with more exciting line-ups.

It started with a box of records and a pack of Post-its – heart-shaped ones were the only type to hand. The record box became the ‘Lovebox’, which became an album, and then the first party was thrown in an old strip club off Tottenham Court Road. Then followed a residency at 93 Feet East, succeeded by a stint in Ladbroke Grove, and Lovebox was selling out two weeks in advance with hundreds turning up at the door. 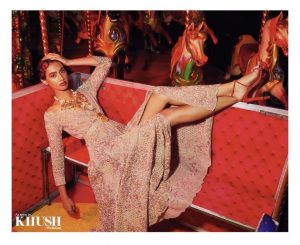 Photoshoot at Clapham Common
Despite Clapham Common being cancelled we had the very unique opportunity of working with some great professionals who wanted to use our setting for their work. Photo credit Instagram:…
Read full post »

Clapham Common Festive Funfair Cancelled
Due to a rise in Coronavirus cases in Lambeth, we’ve had to cancel the Festive…
Read full post »

Lee Valley Festive Funfair Cancelled
Due to a rise in Coronavirus cases in Waltham Forest, we’ve had to cancel the…
Read full post »