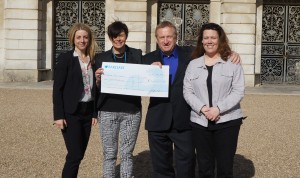 George Irvin’s Funfair recently presented a cheque for £2,000 to us at Hampton Court Palace. The funds were raised, in part, from the sale of wristbands on ‘Charity Tuesday’ at this year’s Hampton Court Fair. Unfortunately, bad weather over the Easter weekend meant that the footfall at the Fair was lower than usual and fewer […]
Read More » 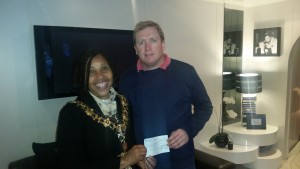 The Charity Wristband Day at this Easter’s funfair at Shepherds Bush Green was a roaring success and raised £1000 for charity. The picture above shows George Irvin Jnr presenting the cheque to the Mayor of London Borough of Hammersmith & Fulham These funds will go towards the following two charities:   *     Lupus –  […]
Read More » 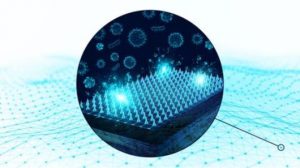 Have confidence at our fairs
Why have confidence at Irvin Leisure fairs? As well as social distancing measures, significant changes to our setup, protocols & hand sanitiser stations, we also use Zoono Surface Sanitiser which…
Read full post »