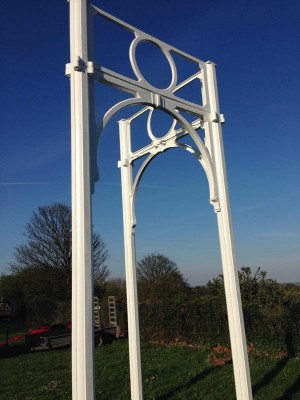 As most local people are aware, we have been attending Crystal Palace with our annual funfairs now since the 1940s so we have actually been involved in fairs here longer than the Crystal Palace was actually on site. As a mark of respect to the former Palace, a number of years ago we were asked […]
Read More » 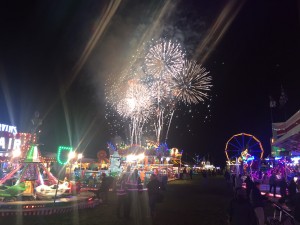 Stare at the skies at Hampton Court

Hampton Court Palace was 600 years old this Easter and the Palace staged a lot of historical commemorative pageants, but sadly no beheadings despite the place’s rather bloody past! However it all culminated in the most magnificent fireworks display and we thought you might love this photo taken from our fair!
Read More » 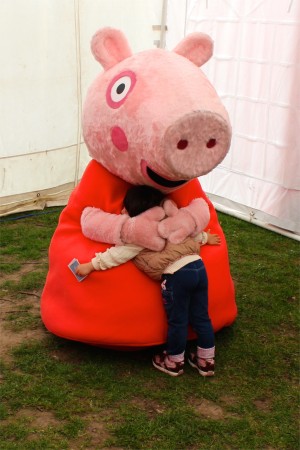 We always take part in the Hospital of St John and St Elizabeth annual fetes and festivals that raise much needed funds for this magnificent establishment. That is why we were delighted to read the press release below, celebrating their success at the recent event staged on March 21st and 22nd 2015. Thousands enjoyed fun […]
Read More »